The current co-chairs of the ASEAN Defence Ministers Plus Expert Working Group on Humanitarian Assistance and Disaster Relief (ADMM Plus EWG HADR) are Malaysia and United States. As part of this co-chair role, both countries worked together to facilitate a table top exercise (TTX) in Kuala Lumpur, Malaysia, on July 25 and 26, 2018. DKI APCSS Associate Professor Benjamin Ryan had the opportunity of helping facilitate and review the TTX, and attend the meeting on July 27, 2018. 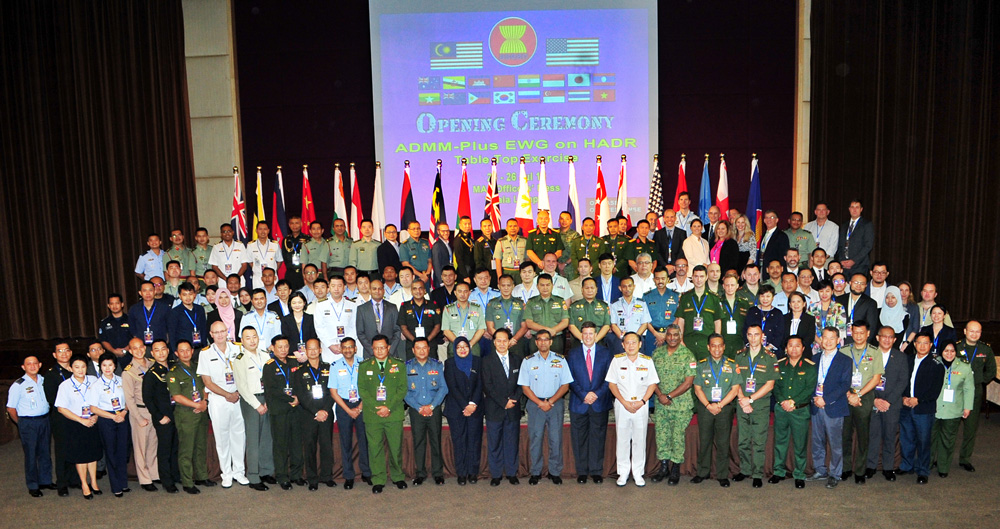 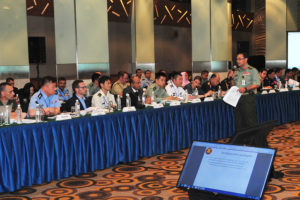 The purpose of the exercise was to evaluate coordination mechanisms and standard operating procedures (SOP) through the pre-deployment and deployment phases of a response to a hypothetical magnitude 7.2 earthquake in metropolitan Manila, Philippines. To set the scene, participants were provided with an initial report to the AHA Centre from the Government of the Philippines, which stated estimates of casualties and damage. This was followed by an AHA Centre report to national focal points, the Government of Philippines issuing a ‘State of Calamity’ and a request for assistance, and an OCHA metro Manila earthquake situation report. 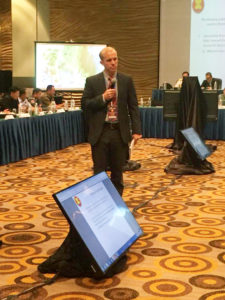 The exercise demonstrated how coordination mechanisms and standard operating procedures would function across the region before, during and after a disaster. Opportunities for enhancing pre-deployment and deployment activities were also identified and, for example, included: the need for consistent communication and information sharing, standardized coordination processes between ASEAN and non-ASEAN member states and clarification on clearance processing times for assisting nations (including period of validity). The findings from the exercise will be used to review ASEAN Militaries Ready Group on HADR SOP and inform preparation for the next exercise in July 2019.

Prior to the exercise, Ryan was part of the rehearsal of concept team who tested and refined the scenario. He also attended the ADMM Plus EWG HADR meeting on July 27, 2018, where the exercise was reviewed, actions identified and the next steps endorsed. 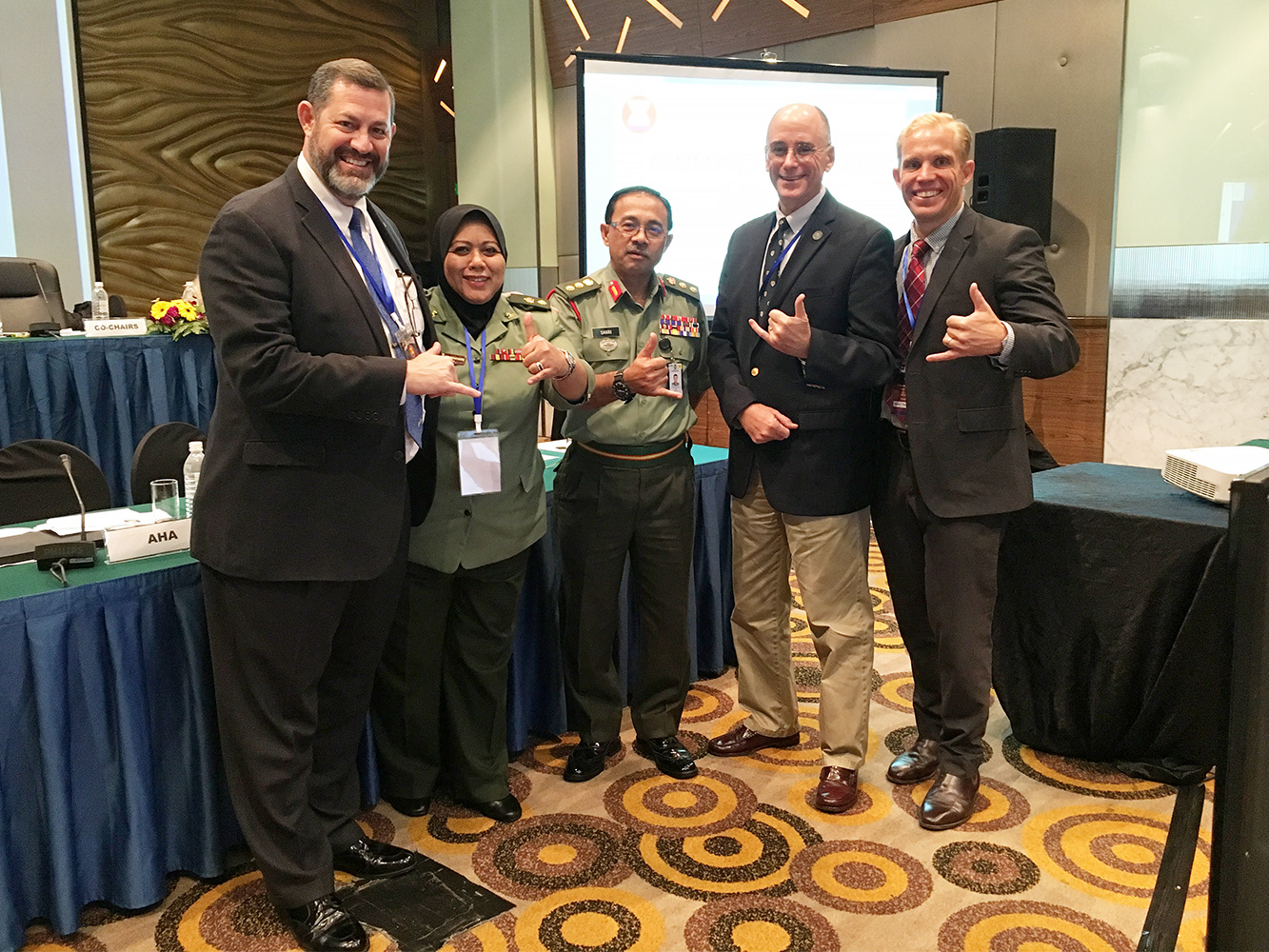