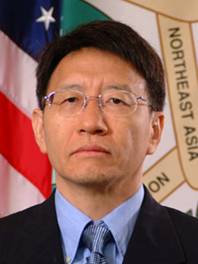 Dr. Steven Kim and Dr. Miemie Winn Byrd recently collaborated on an article discussing whether North Korea would follow Myanmar in adopting institutional reforms. Their article “Worlds Apart: Why North Korea Won’t Follow Myanmar’s Path to Reform,” which appears in the 2014 Winter edition of Global Asia, compares the two countries in terms of the factors affecting their decision regarding reform.

In the article they state: “The reason that reforms in Myanmar have raised such high expectations for North Korea is the perceived similarities of the two regimes. As with North Korea today, under military control Myanmar was ruled by a highly secretive, nationalistic and dictatorial clique; it was a pariah due to human rights abuses, and its extremely poor and isolated population suffered under international sanctions. But the reasoning is faulty, because these are two very different societies with contrasting sets of political institutions that have evolved under vastly dissimilar historical, social, and geographical circumstances.”

Their article explains how the difference in the political system of these two dissimilar societies was a key factor in facilitating reform in Myanmar while inhibiting it in North Korea. 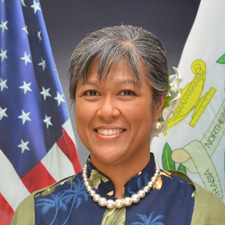 and the high stakes involved in weighing the costs and benefits of reform for each regime online at http://www.globalasia.org/article/worlds-apart-why-north-korea-wont-follow-myanmars-path-to-reform/

Global Asia is a journal of the East Asia Foundation.

Dr. Steven Kim and Dr. Miemie Winn Byrd are both associate professors at the Asia-Pacific Center for Security Studies. The views expressed in this article are those of the authors and do not reflect the official policy or position of APCSS, the U.S. Pacific Command, the U.S. Department of Defense, or the U.S. government.