Alumna Amanda Ellis Presents to the Fellows of CSC 22-3

DKI APCSS Alumna and New Zealand Amb. Amanda Ellis (TSC 17-1) returned to the Center to visit the Fellows of CSC 22-3. On October 12, She presented her lecture on “Leveraging the Diversity Dividend: How inclusive action leads to sustainable development outcomes.”

Her lecture underscored the importance of including women in solutions to issues such as climate change and planetary health. Following her remarks, one participating Fellow expressed his desire to not only have more women in the workforce but also to respect women in his culture. Ellis expressed her hope that other Fellows will return to their countries and engage their communities to include respect as an integral approach to security.

In addition to her lecture, Ellis attended a Fellows-led Women, Peace, and Security (WPS) forum. During the forum, she was impressed with the number of male Fellows who stood up to express their support of WPS. For Ellis, the increased male support reflects progress from when she first came to DKI APCSS in 2017.

“Five years ago, WPS was on the radar, and people were aware of WPS as national action plans,” said Ellis. “Now, seeing it in action, I was so impressed that this critical exchange is happening with so many men acting as advocates for Women, Peace, and Security.”

Looking back at her time as a Fellow at the Center, Ellis’s biggest takeaway has been the Center’s transdisciplinary approach to security, which brings together the whole of government and civil society.

“I learned to bridge that divide and have meaningful conversations that everyone can understand,” said Ellis. “I think DKI APCSS does a brilliant job of bringing people together across the region, cultures, the gender divide, and this tripartite of civil society, military, and government.

Currently based in Hawaii, she serves as the Executive Director of Hawaii/Asia Pacific and Director of Strategic Partnerships for philanthropist Julie Ann Wrigley’s ASU Global Institute of Sustainability. She previously served as New Zealand’s Ambassador and Permanent Representative to the United Nations (2013-16). She co-chaired the High-Level Group on humanitarian access into Syria while New Zealand served on the UN Security Council. Concurrently, she also served as Prime Minister’s Special Envoy to Francophone Africa and was the inaugural Ambassador for Global Women’s Issues.

Ellis is the author of two bestselling Random House titles, Women’s Business, Women’s Wealth: Create the Life You Want at Work and in Business (2002), and Woman 2 Woman: New Zealand Women Share Their Experiences of Career and Business (2004), and lead author of five World Bank titles in the Directions in Development Series on gender and growth in Africa, East Asia, and the Pacific. 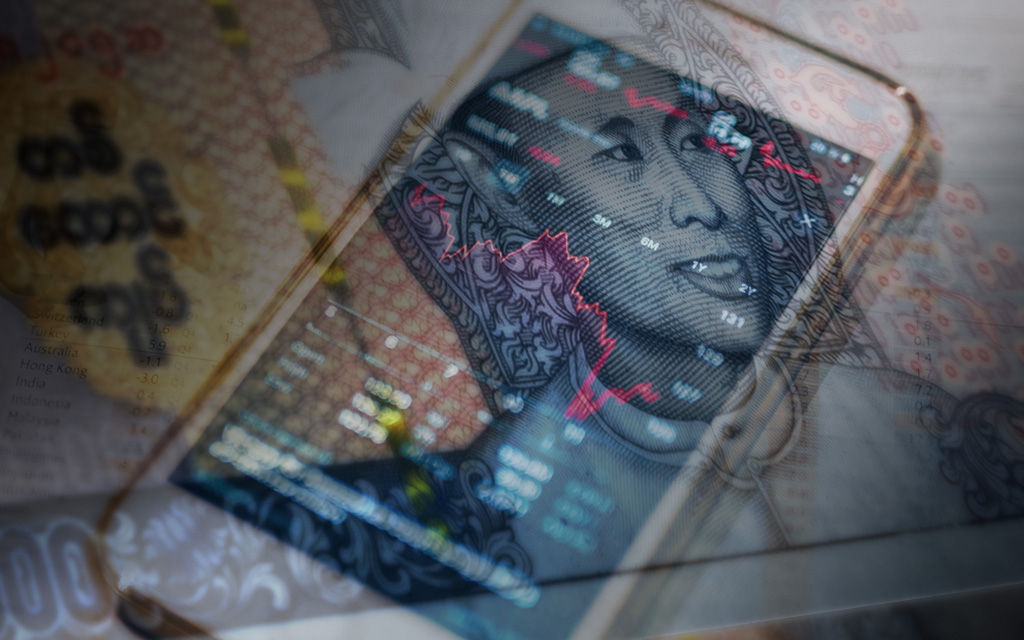 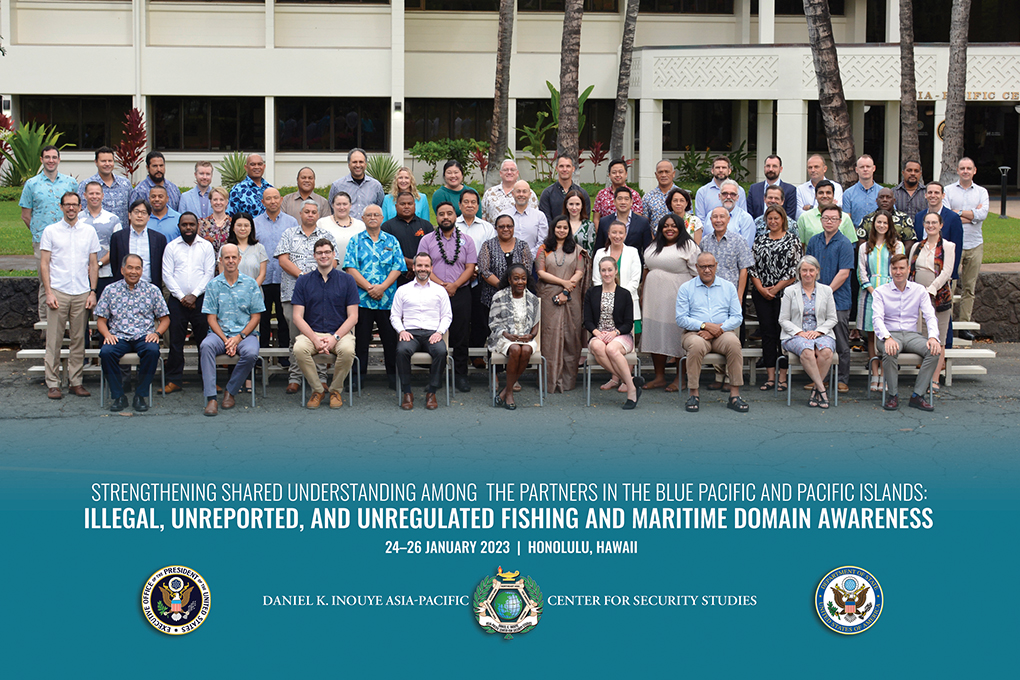 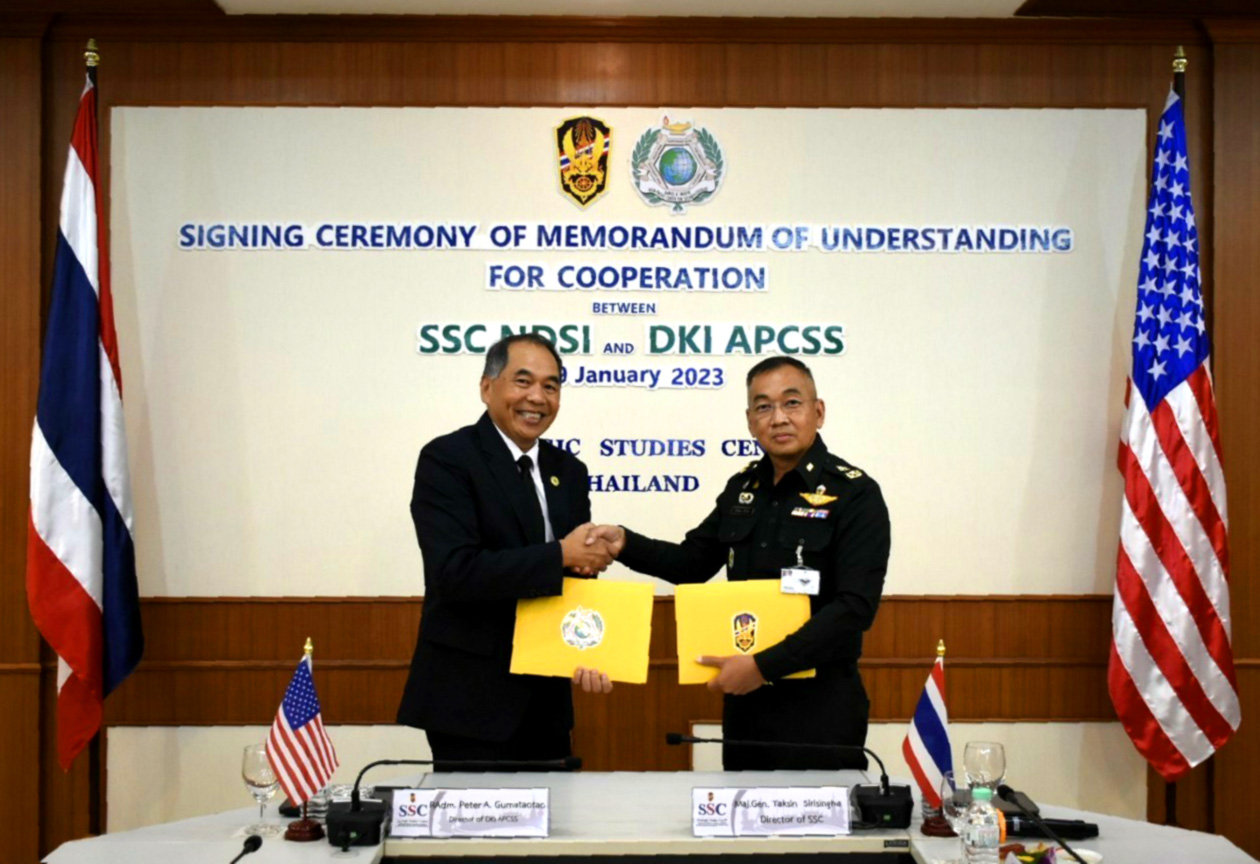